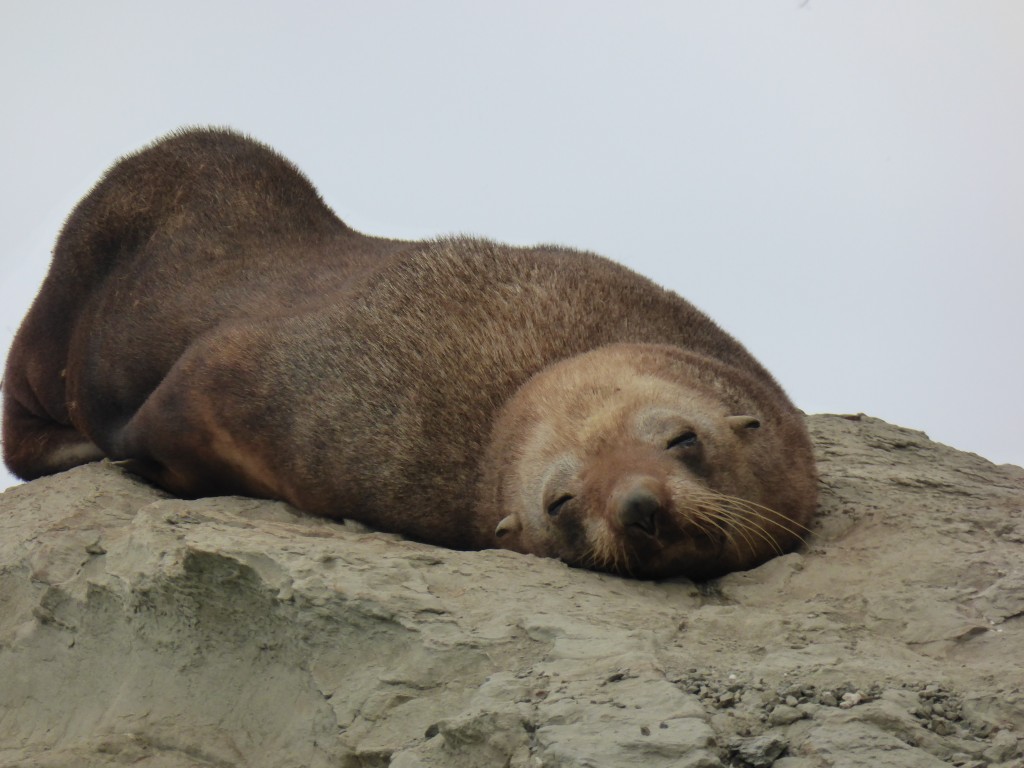 Link with Source and you become your truth

The words in italics are channelling from Divine Source:

Some people say that animals do not have souls. I cannot believe that.

What about insects and very simple organisms, such as bacteria?

Similarly, they are expressions of Source consciousness.

So you are saying that Source did not create souls, they created themselves?

Simplistically, yes. The individual expressions of Source consciousness appeared to separate from Source and created their apparent realities into which most became trapped.

Some expressions of Source consciousness are more aware than others of their true state and are aware of their reality and link to Source.

Can you tell us who?

A small number of humans, some beings from other planets, most plants and many simple organisms. They do not feel the need to act and react, they simply are an expression of Source.

Thank you. This is food for thought.

As we keep saying, link with Source and you become your truth.