Skip to content
Home Relationships (with Source and other Souls) Why is life so often difficult? – Channeling from Source 2

Why is life so often difficult? – Channeling from Source 2 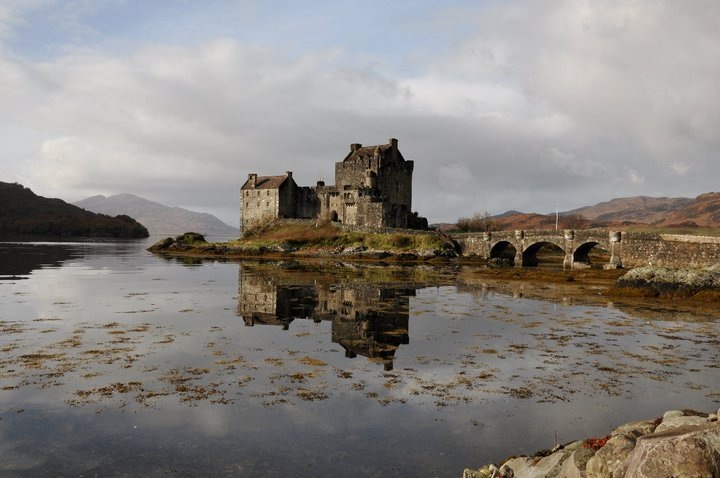 The writing in italics is channeling from Source:

There is another level of understanding about why ‘life’ is so often felt to be difficult. This is harder for people to comprehend, but for a clearer picture and understanding of reality it is necessary to talk to you about this.

Essentially, as we have said before, your apparent lives are mere illusion. We have said this before, but to really understand this, you need to think deeply about what this means. In other words, whilst you appear to be living a life, with all its occurrences, happiness’s and difficulties, you are not. You are merely dreaming them from your true state, which is of spirit and one with Source.

Therefore another, and more helpful, way to view the difficulties of life is to REALLY comprehend this and to understand that the difficulty is merely a temporary nightmare, one which will dissolve into nothingness when you have the realisation of Truth and mentally return to Source.

The earth awareness level understanding and explanation of why life is often so difficult, is based on the fact that most people think that they are living a life. The explanation we previously gave allows management of that situation in a positive and spiritual way.

When this is understood, it allows a stepping back mentally from difficult situations, a peace within the turmoil, a clear water lake over the fire. Therein lies the solution to the apparent difficulties – There is no difficult issue! It is all a creation of your mind in a temporary nightmare.

Allow yourself to step back and realise this and you will be amazed how, the understanding that you are in fact but dreaming the difficulties, allows a separation of yourself from them. It allows a calm observation. It allows you to re-align with Source energy, to KNOW that you are a facet of the highest vibrational energy and that this is your reality.